THE PRANGS OF UNRECIPROCATED LOVE 10 (POUL)

"I don’t know when he found himself outside, talking to Mira. I watched in amazement, as the “slay king” made her laugh like a little girl, and started cutting the flowers in the garden and eating...

I appreciate all you have done for me these last days, although I don’t deserve it. I am so glad I met you. You have been the best man I ever dated. You proved your love, not only through gifts, but the care and attention you showed me, made my days lovely. Indeed, I had no reason to leave you.

However, I wasn’t sure I could ever be that perfect one for you. I tried so hard to adapt to your kind of lifestyle, but my friends kept pulling me to the other side. Yes, I kept lying to you that I was no longer friends with them, just to stop you from being worried.

Che Ne had not finished reading the letter when tears came running down his cheeks like a river and its tributaries. “No amount of tears would bring her back. I’ve got to be a man. A real man!” He arose, wiped away his tears and headed straight for his phone.

Che Ne could not bear the pains of loneliness any longer. Deep in his heart, he had hopes that his ex would one day change her mind and come back to him. Another thought crossed his mind, that suggested he lets go, and continues the search for that special someone, who will colour his days pink. True love is scarce indeed, but does exists. There was a more extremist idea, giving up on love completely and focussing on his hustle.

At that moment, he recalled that he had once read a reply to someone’s cry for help, in a relationship forum on Facebook. He said to himself “Maybe someone would help me out if I publish my worry in this forum.”

The next morning, he put up the story in the group. In just five minutes, the story was flooded with likes, comments and shares: a hundred and twenty-nine comments, three hundred likes and a hundred and nineteen shares. Everyone was eager to react to the topic as it was a burning issue that affected both men and women, boys and girls alike.

Of the numerous comments that kept flowing like the river Nile, there was this gentleman by name Jasper Rough, who took out time to narrate his personal experience, which was similar to Che Ne’s. Che read it with utmost attention. When he finished, he hurriedly sent him a message on Messenger.

“Hello Che Ne! How are you today? Che asked to meet him in person, and Jasper agreed to that.

On a Saturday afternoon, they met at Che’s apartment. “Welcome to my humble abode bo!”

“Thanks my brother”. “I’m so glad you made it bro” Was expecting to get a message from you telling me something came. What may I offer you please?” “If you get one fine figure eight for this compound, I go glad noh paa! Or how you checkam?” Che Ne burst into laughter, shaking his head. “You want cam set confusion between me, ma landlord and co-tenants oboy?” He asked, still laughing.

“On a serious note boy, that ngah wey bypass me and you for gate there na ya new tchap or na neighbour?” Jasper inquired, touching his beards and caressing his chin. Che kept smiling as he made his way to the bar. He took out a bottle of hot drink and two glasses and placed them on the table. He poured some wine in their glasses and as Jasper seeped, he exclaimed. “Oboy, if Moses taste this one, instead for divide Red Sea, he go drown inside.” They both burst into laughter.

The chatting continued as though they had known each other for ages. Their discussion lasted over eight hours. Jasper gave his suffering friend some winning strategies on how to capture and completely possess the heart of any woman he desired.

Che Ne briefed his friend on the situation and jasper schooled him on where he went wrong, and what he needed to do next. “Oboy, you went too far. Spending so much on a girl you caught cheating on you on several occasions, who kept promising to change but never made a single attempt. “Pa, I fit date three ngah them wey I no burn up to 5k for one month.” He said confidently. Che Ne looked at him in amazement. “Yes bo!” He added. “If a woman does not love you genuinely, give her a million every month, she will give 900k to her real guy. On the other hand, if you give 10k to a woman who loves you genuinely, she will give you back a million.”

I sat like a small boy, listening to the pro, as he educated me on relationship and dating tips. But as we were about to get into the core of our discussion, my neighbour Mira just came nback from the market. As Jasper looked through the window and saw her, he lost his speech. His mind travelled miles away.

I don’t know when he found himself outside, talking to Mira. I watched in amazement, as the “slay king” made her laugh like a little girl, and started cutting the flowers in the garden and eating them like a goat. That was a clear signal. He had won without any fight. This guy is definitely a good player. As they were still chatting, jasper turned towards my window and gave a signal. “I hope this Casanova isn’t thinking of doing this silly thing in my house oohh!”

WATCH OUT FOR SEASON 11

THE PRANGS OF UNRECIPROCATED LOVE 1

Berinice's father is fed up with his daughter, and rebukes her for ruining the life of an innocent young man (her ex fiancee). He authoritatively and omnisciently presents the facts, leaving her speechless and dumbfounded. Read on... 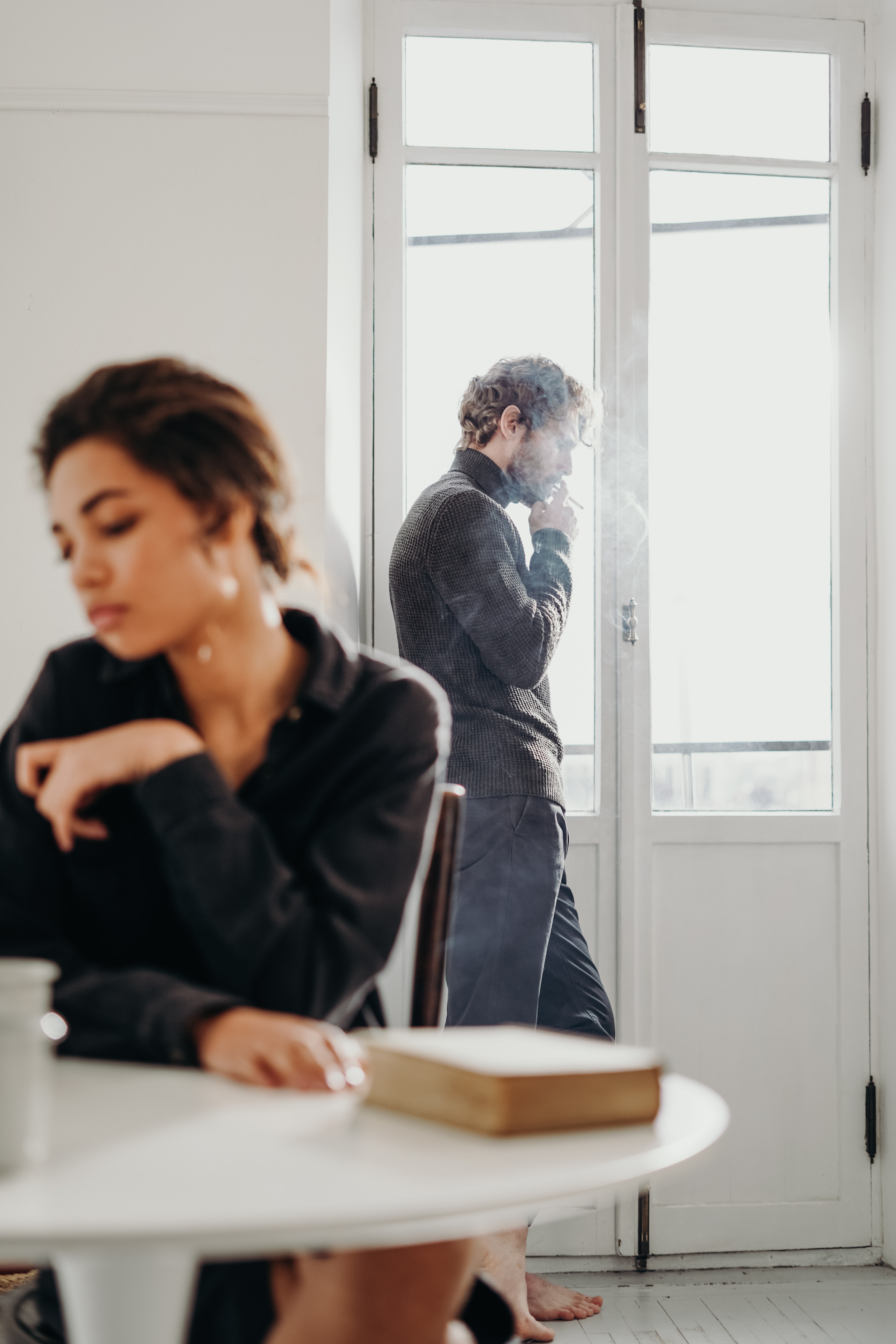 THE PRANGS OF UNRECIPROCATED LOVE 7 (POUL 7)

In this season, Che Ne's love for Berinice is seemingly revived, as he spots her magnificent structure. Dora rushes from work, in an attempt to stop the worst from happening. Things rather turn around when her phone rings, he picks, and is shocked....... 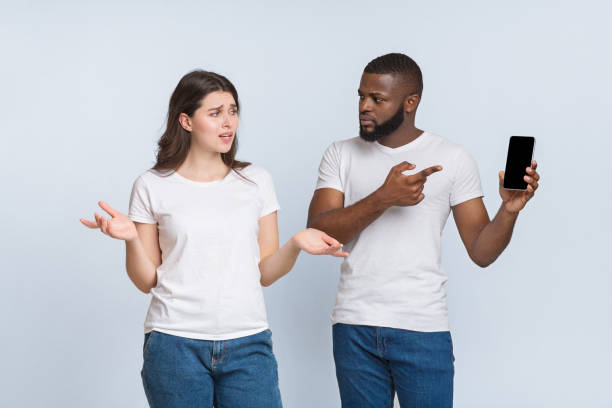 Love
Frustration
Short Story
Heartbreak
Breakup
LinkedIn
Nebaneche Nebaneche
A home of art for all. An attraction site for lovers of creative and imaginary writing. Find pleasure reading Love, Religious, Political or social write-ups. All served on a platter of gold.
71 Subscribers