Mama Nguéa or the machiavellism of some Cameroonians...

I am shared between the desire to regret the death of Mama Nguéa this morning at 11 am, and the desire to vilify the expressions of hypocrisy that pullulate on the canvas where everyone wrote “RIP”, “Wèèh Mama Nguéa is gone”, or “Cameroonian culture has just lost a huge artist which will be hardly replaceable...”

However, the death of Nguéa La Route was not unpredictable. Cameroonian singer had been suffering from chronic diseases for several years, such as diabetes or high blood pressure to name just these two. We remember even her many calls for help via social networks, where she asked for financial support from the public authorities or his fan base that is really very important here in Cameroon.

I am shared between the desire to blame all those people who laughed at his misfortunes, and that instrumentalized his suffering through humiliating videos on Facebook and in WhatsApp forums. And even if the Ministry of Culture has taken care of certain medical care, we must recognize that our artist benefited above all, a stay and not a real assistance to avoid the inevitable...

Cameroonians are still machiavellic, it must still be admitted. They revealed that Mama Ngea had just been amputated from the first leg, then the second leg. And then nothing. They are mostly accustomed to peddling and popularizing misfortunes of their stars. They like to move about their suffering, even sincerely, but do not attend them to sufficient. It reminds me of the the death of Clarisse Wopso, whose dementia was also known to everyone, and everyone was making fun of. She had finally given herself the death in an almost abominable way...

We are bloodthirsty. Yes, everyone will remember the melodies of Nguéa La Road, but it would have been better to support her in her long fight against the disease. We must stop worshipping people when they are dead. It is necessary stop writing “RIP” on the photographs of people who are deceased, telling you that it will give you good conscience. Because I am considers these sadistic hypocrisies simply as wickedness.

Musique
Décès
Mama Nguéa
Nguéa La Route
LinkedIn
Subscribe to my Blog and you will receive my Stories every Monday. 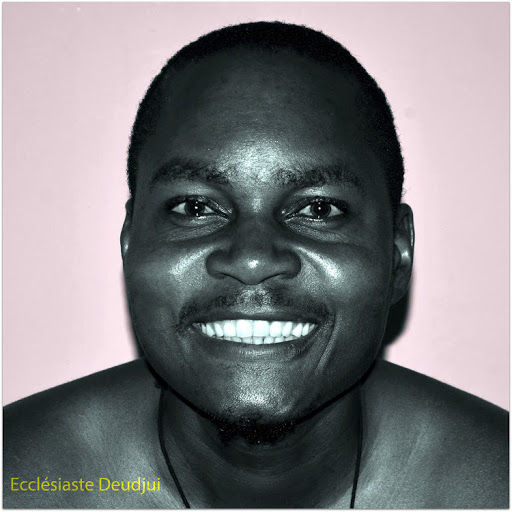