After about 41 years, the Cameroon Film Industry is on the spotlight once again.

The movie,"The Fisherman's Diary" is on the official selection to participate at the 93rd edition of the prestigious OSCARS AWARDS.

This selection comes at a point in time where all hands are on deck to push the Cameroon Entertainment Industry further.

The Fisherman's Diary is a 1hr43minutes film directed by Enah Johnscot and produced by Kang Quintus.

With this new official selection for the OSCARS AWARDS come April 2021, it is the hope of many Cameroonians that the movie goes through to the final stage and the trophy brought back home. 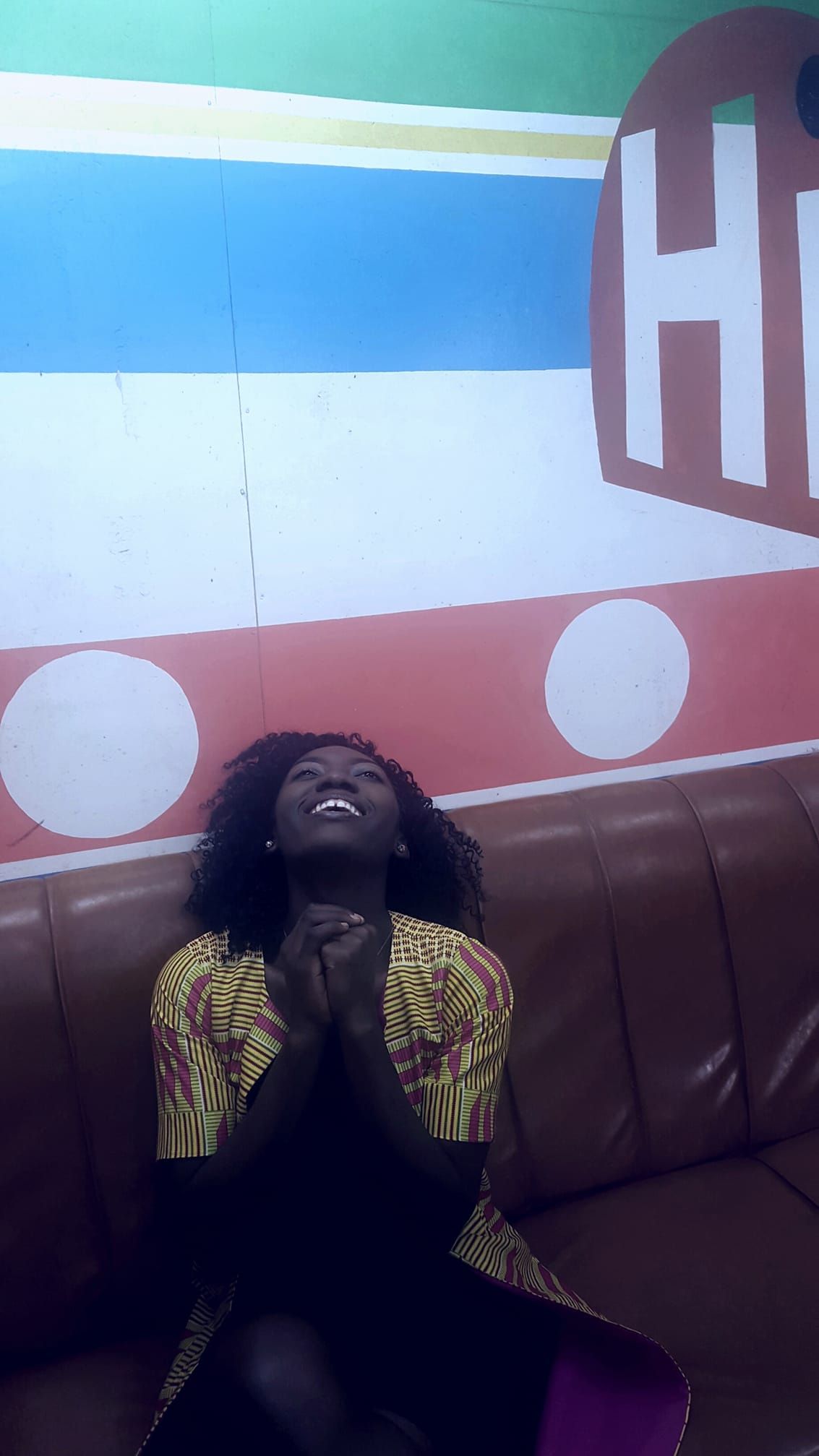